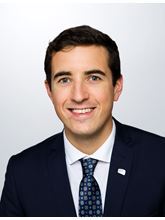 2017 – 2019 Head of the Press Team for the Conservative Party / Oslo, Norway
Headed a team of five press officers. Election strategies, contact with media, crisis communication. The Conservative parti won the re-election in sept. 2017.