At the request of ISAF, Norway will end its military engagement in Faryab province in the course of autumn 2012. From then on Norway’s military effort will be concentrated on Kabul and Mazar-e-Sharif.

At the request of ISAF, Norway will end its military engagement in Faryab province in the course of autumn 2012.  From then on Norway’s military effort will be concentrated on Kabul and Mazar-e-Sharif. 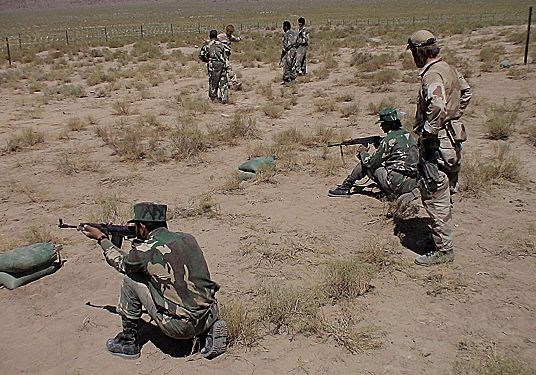 The withdrawal of the Norwegian forces from Faryab province is part of NATO's strategy for concluding the ISAF operation in 2014. Minister of Defence Espen Barth Eide was informed by the ISAF leadership of the revised plan during his visit to Kabul on Sunday 22 April.

According to the ISAF campaign strategy for northern Afghanistan, the focus is to be on key population centres and the most important transport routes. The withdrawal of the Norwegian-led Provincial Reconstruction Team (PRT) is part of this strategy. 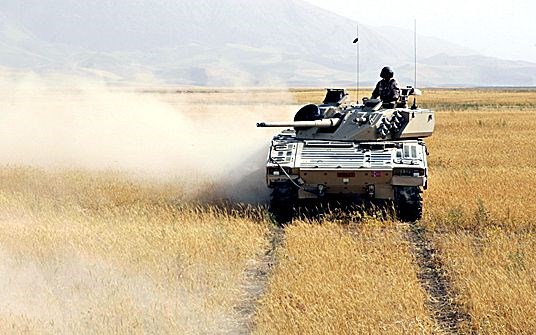 Norway intensifies efforts in Kabul and Mazar-e-Sharif
Norway recently increased its military contribution to Afghanistan by sending special forces to Kabul to mentor and train the Afghan Police Crisis Response Unit (CRU). Norway will also place a C-130J military transport aircraft at ISAF's disposal as of September 2012. Norway is considering additional contributions in both Kabul and Mazar-e-Sharif when the mission in Faryab is concluded. Norway will continue to make a substantial military contribution to the operation in Afghanistan until the end of 2014.

"We entered into this together with our allies and do not intend to withdraw until our allies do so when the time comes. The fact that the PRT is terminating its mission now at ISAF's request does not change this in any way," said Mr Barth Eide.

At the same time, the civilian effort will be maintained at a high level.