On Thursday, the Norwegian Minister of Petroleum and Energy, Mr. Tord Lien, opened The Economist Energy Summit in London.

Some of the key topics at The summit were "can the world economy survive without fossil fuels?" and "is a low-carbon energy system compatible with economic growth?" In his speech, the Minister addressed the challenge of meeting an ever-growing energy demand, while at the same time producing enough renewable energy to combat climate change. 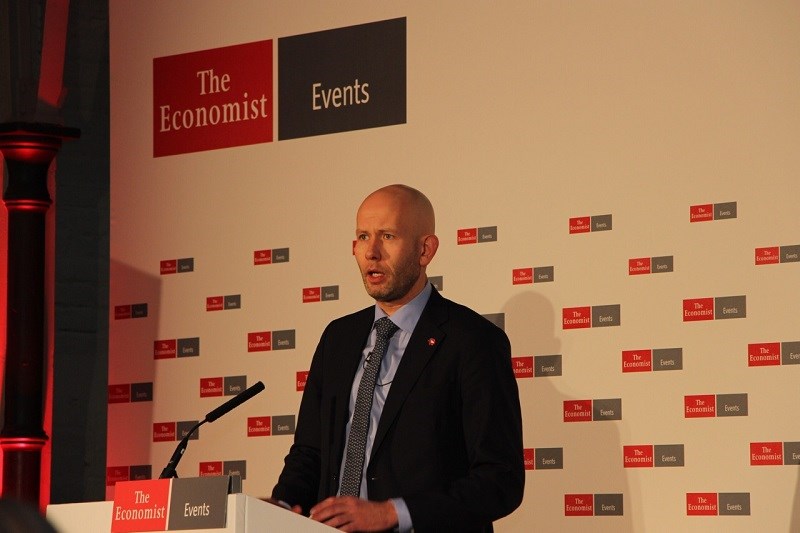 Minister Lien talked about how the European growth in solar and wind power is good news in a world that needs more production of renewable energy, in order to combat climate change. However, he underlined how much of this renewable energy is intermittent, depending on weather conditions and in need of back-up. He then explained how natural gas could help decarbonise in two specific ways: both as a flexible and reliable partner for renewable energy and as a replacement for coal, emphasizing how this is a fast and cost-effective way to cut CO2-emissions.

- Natural gas is an essential part of a sustainable energy future. Both as a flexible partner for renewable energy and as a replacement for coal. Norway has both the resources and the infrastructure to remain a stable and long-term supplier of natural gas to the European market, says Minister of Petroleum and Energy, Mr. Tord Lien. 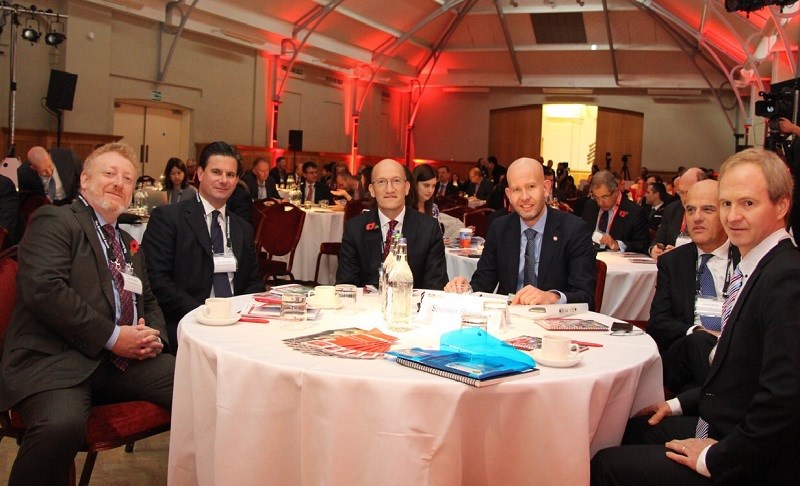