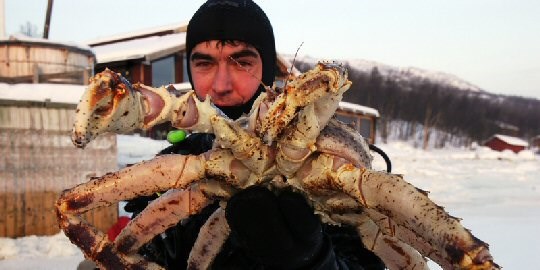 The action zone covers all municipalities in the county of Finnmark in addition to seven municipalities in Nord-Troms: Kåfjord, Skjervøy, Nordreisa, Kvænangen, Karlsøy, Lyngen and Storfjord.
The zone was established in 1990, motivated by the negative trend in population and commerce. In 2003–2004, a White Paper was issued regarding the action zone.

The most important policy instruments in the action zone are:

Former studies have concluded that these policies have had a positive impact.

Ministry of Local Government and Modernisation
Go to the top