58 Commission on the Status of Women, High Level Roundtable on the priority theme

There is also a missing agenda. We have to learn from all the issues which were not part of the MDGs, and consider these issues as we discuss a new universal. Gender equality and women’s rights and empowerment are priority goals for the post-2015 process. Gender equality is an important goal in itself, and it is relevant in achieving all other development goals. This year´s CSW will be one important milestone in this discussion. 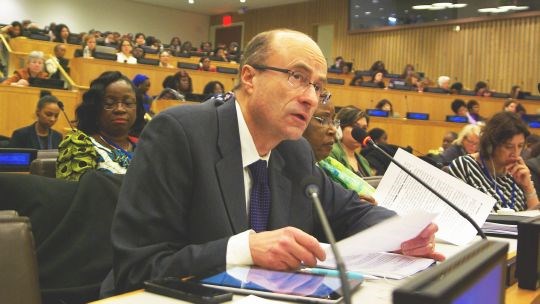