﻿A warm welcome to all of you – participants, directors and other guests. 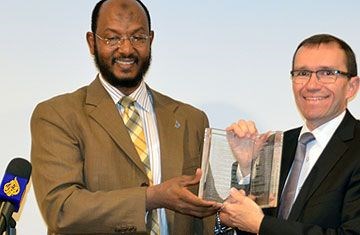