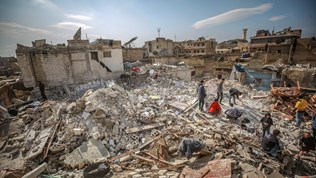 ‘Norway is providing NOK 150 million in funding to the UN, the Red Cross and the major Norwegian humanitarian organisations for relief efforts in the areas hit by the earthquake, in both Türkiye and Syria,’ said Prime Minister Jonas Gahr Støre. 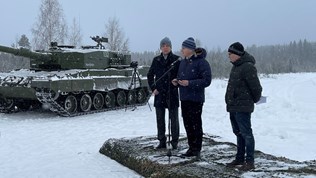 Norway strengthens the Armed Forces through purchase of new tanks

The Norwegian Government has decided to acquire 54 main battle tanks (MBT) of the Leopard 2 type from German Krauss-Maffei Wegmann, with an option to purchase an additional 18 units. The first MBTs are expected to be delivered in 2026. This represents a clear strengthening of Norwegian defence capability and national preparedness. Today's MBTs were bought used in 2001 and are ready for replacement. 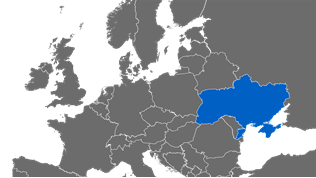 Russia invaded Ukraine on 24th February 2022. On this page you will find content about the war in Ukraine and its consequences for Norway.