The Ministry of Defence is a Government Office with responsibility for the formation and implementation of Norwegian security and defence policy.

Strengthens the Armed Forces and prioritizes daily preparedness and operations

The government's proposal for the defence budget for 2023 prioritizes the nation's security and preparedness, and shows solidarity in a troubled time. – The budget helps to keep our own population safe, both for today's threats and those that may come. Securing our freedom is one of the most important tasks for any government, says Defence Minister Bjørn Arild Gram (The Centre Party).

An overview of Norway’s support to Ukraine and its neighbouring countries in response to Russia’s invasion of Ukraine is available below. This information will be updated on an ongoing basis. 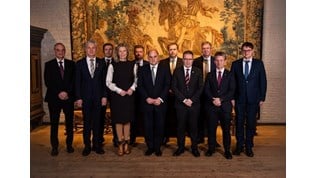 Recent joint statements where the Norwegian Ministry of Defence participates. 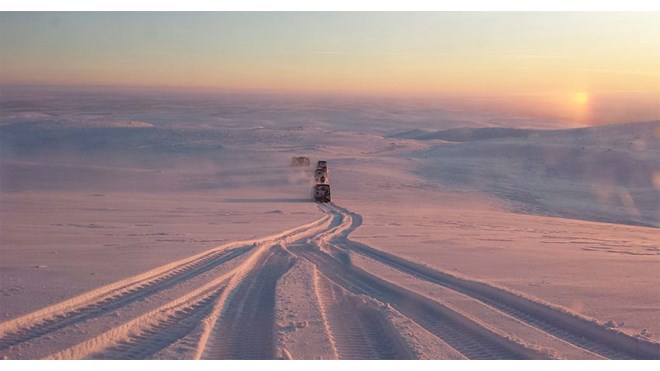 Ensuring that North Norway is a strong, vibrant region is important not only for the north, but also for the country as a whole. Read more about the new white paper on Norway’s Arctic policy.

A central feature in the annual updating of the Investment Plan is the preparation and publication of an unclassified overview of long-term requirements and objectives.

News from the Ministry 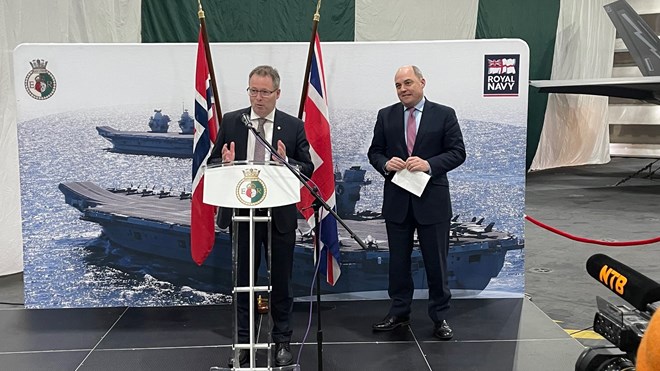 The long-range precision strike capability of the Royal Navy will be boosted in a new deal with the Norwegian government. The deal strengthens defence ties between the UK and Norway.

Speach from NOR Minister of Defence at Berlin Security Conference

Norways neighbor in the high north, Russia, has made an unprovoked attack on a peaceful neighbor further south. No matter of geography, it is an attack on our common values, and it is a threat to the security of the whole of Europe and the North Atlantic area, said Gram.