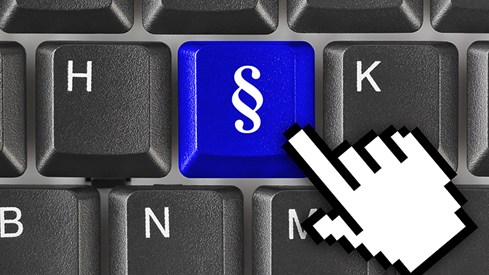 General tax conventions between Norway and other states

General tax conventions for the avoidance of double taxation and the prevention of fiscal evasion,and other international agreements regarding tax matters. 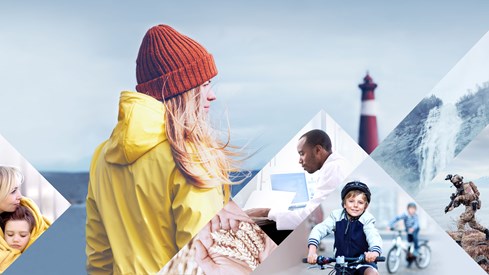 A budget for security and fair distribution

There is a war and an energy crisis in Europe. High inflation is affecting people’s lives. The Government’s response is a fair and responsible budget, which improves distribution and enhances security at a challenging time.

Latest on the economy

More cases on the topic

Thank you for signing up!