The world is turning its attention towards the North where Norway has key interests to pursue. By investing in knowledge, business development and international cooperation we are strengthening Norway’s position as a responsible actor and partner in the North. 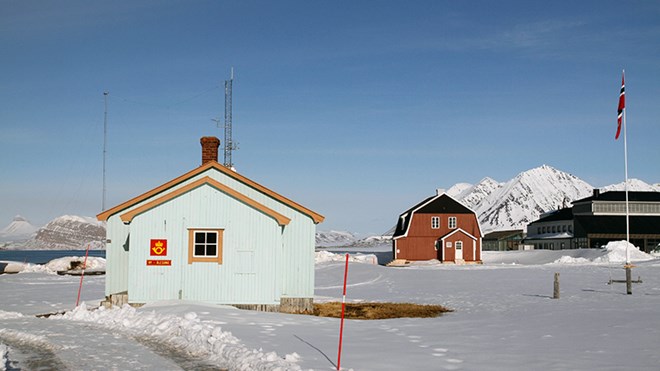 In the budget proposal for 2017, the Government proposes an increase in funding for High North-related efforts from NOK 2.7 billion in 2016 to NOK 3.4 billion in 2017. Norway's High North policy seeks to strengthen Norway's ability to exercise its authority and to promote Norwegian interests in the north. The Arctic is important for Norway and for the world as a whole. The Government’s vision is for the Arctic to be a peaceful, innovative and sustainable region where international cooperation and respect for the principles of international law are the norm The Norwegian Government presented on 21 April a new Arctic Strategy. An English short version of the strategy is now available. 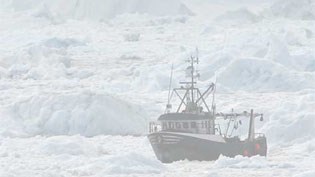 The Arctic Council is the only circumpolar body for political cooperation at government level. It provides a forum for discussion between the eight Arctic states and representatives of indigenous peoples on issues of common interest. The Council promotes sustainable development and environmental protection in the Arctic.

Norway intends to take the lead in ocean affairs internationally. Marine litter, including plastics, has become one of the most serious environmental problems of our time. That is why the Government is launching a concerted effort to combat marine litter and microplastics.

Norway is pleased with Russia's plans for the transport of a floating nuclear power plant along the coast of Norway in the summer of 2018. These plans are in line with the Norwegian authorities' request that safe transport can be ensured.