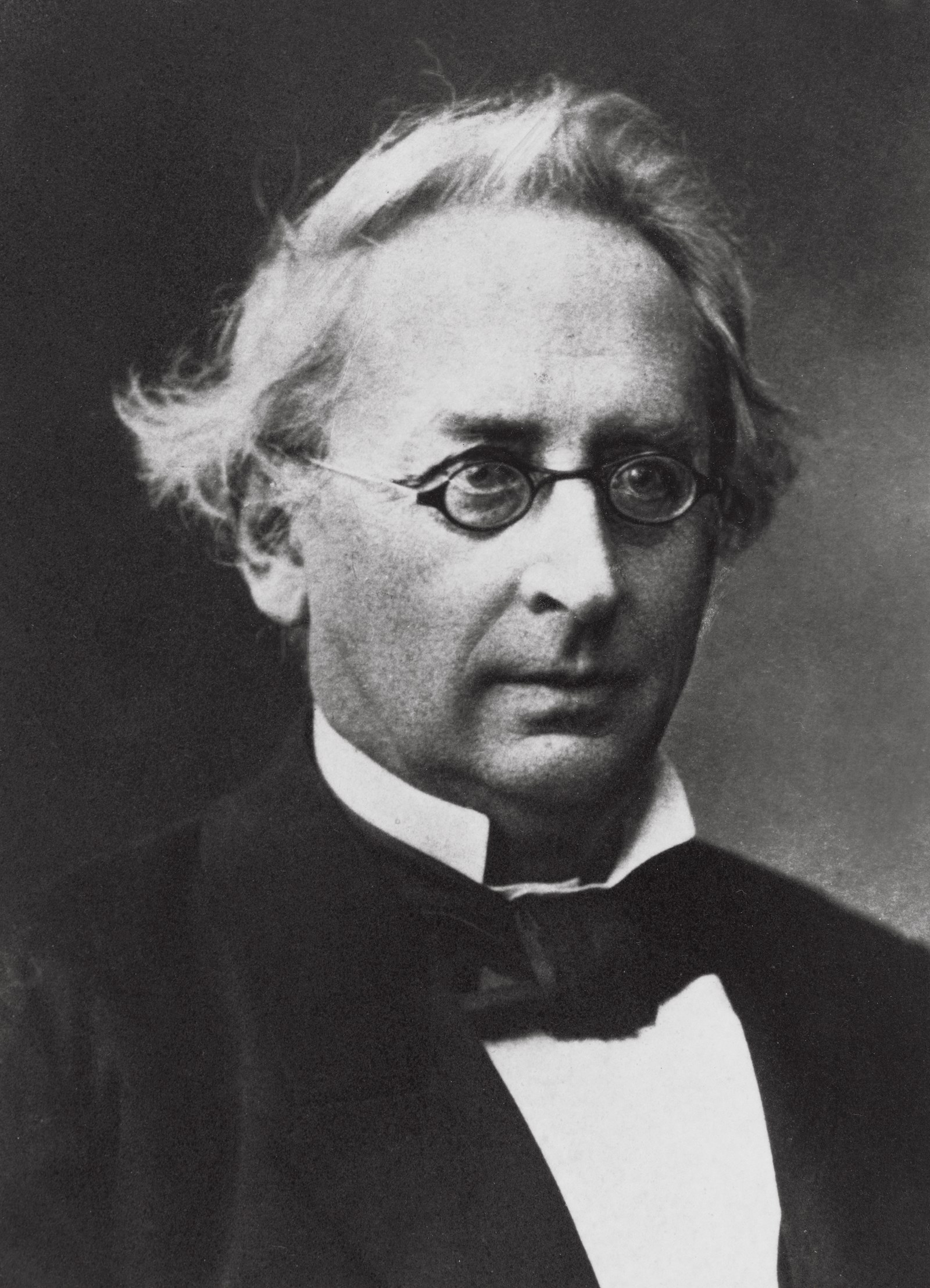 Christian Selmer entered his law studies in Christiania in 1837, achieved his degree in 1842 and was engaged as a clerk with the district stipendiary magistrate of Sør-Hedmark. 1846-1848 he was a clerk at the Ministry of Justice and then at the Ministry of Finance. In 1848 he was appointed clerk with attorney P.A. Midelfart in Drammen. When the latter in 1849 became district stipendiary magistrate of Stjør- and Verdal, Selmer was authorised to conduct his cases in Drammen, before in 1850 becoming lower court lawyer and taking over the business. Selmer’s extensive legal practise in Drammen and its surroundings made him well-known and respected. In 1862 he was appointed stipendiary magistrate in Drammen.

When Selmer joined the Government, King Oscar II was satisfied, but he was worried for Selmer’s health. Selmer had for several years had podagra and a heart problem. This reduced his working capacity, in particular during his years as prime minister.

Already before Prime Minister Frederik Stang surprisingly tendered his resignation in September 1880, the King had in his mind Selmer as a possible new prime minister, with Georg Sibbern as Norwegian prime minister in Stockholm. When negotiations with Sibbern failed in October, the King surprisingly stated that he would still appoint Selmer. The King felt attracted by Selmer’s open personality, apparently hoping to find a friend and an ally leading the Government in Kristiania.

Selmer became prime minister at a difficult moment, as the Storting in March for the third time had decided that government ministers should have access to Storting meetings. In June the liberal majority had forced a declaration that the decision was to be seen as a part of the Constitution, although the King had refused his sanctioning. Thus, the Government might expect to be impeached after the 1882 elections, with the possible loss of office for all ministers who had advised the King not to sanction. The issue would then be whether the King would yield to the impeachment verdict.

Still, Selmer did not fear the future. He was an optimist by character, and was at that convinced of defending a good cause. He considered the liberals to be revolutionary and evil: "We are faced with a band of, to put it bluntly, rebels", he wrote in a letter to the King. Selmer was also encouraged to see that an organised conservative movement was now emerging in many places, as a reaction to the liberal movement.

Selmer saw it as a central task to secure that the King did not accept a compromise offer from the liberal side that would lead to a change of political system. This succeeded, although the opposition was not scared. In April 1883 the Odelsting (the major house of the Storting) decided to impeach the members of Selmer’s Government, among other things for its refusal to implement the Storting’s decision that government ministers should have access to Storting meetings.

Selmer saw this as a revolutionary act by the liberal wing. They wanted to use impeachment as a political tool to force the King to discharge ministers in whom he had full confidence, thus reducing the Constitution’s words that it is the King himself who appoints his council. Parliamentarism would then have been introduced, and the constitutional veto of the executive power would have been abandoned.

Selmer’s understanding was that the King and the Government could neglect an impeachment verdict, and he was prepared – although he did not think it necessary - to crush a liberal uprising by military means. However, he did not discuss this in government.

After the impeachment verdict Selmer thus came to stand alone with the King, while the rest of the Government forced the King to accept the verdict of 27 February 1884 and discharge Selmer. However, King Oscar did not agree that the verdict could be seen as an authentic interpretation of the Constitution. Selmer resigned as prime minister on 1 March 1884.

While the impeachment verdict was seen as a serious blow by several of his government colleagues, Selmer reacted calmly. His understanding was that he had sacrified himself to uphold a distribution of power that had been the framework for a good political and economic development since 1814. He claimed his opponents would throw the country into party struggle that would threaten personal freedom, monarchy and the union with Sweden.

In April 1884 Selmer became acting auditor general for the Army and the Navy, an office he held until his death on 1 September 1889.