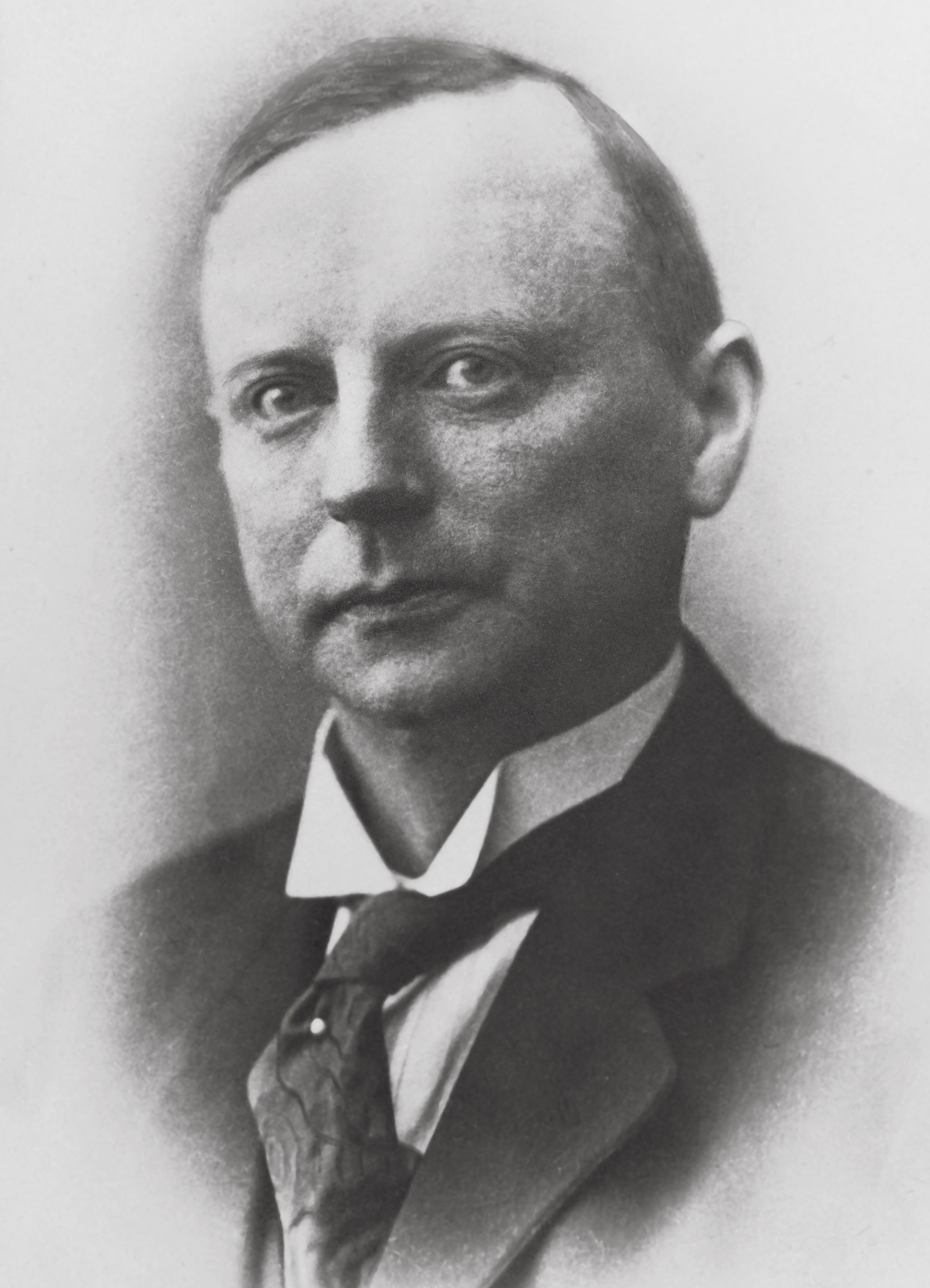 Ivar Lykke was merchant and politician.

Ivar Lykke grew up in Trondhjem, and after intermediate school and business school he entered his father’s company I. K. Lykke in 1892. In 1908 he became the sole owner, and in 1918 the company changed to a family company with Lykke as chairman of the board.

Lykke early joined local politics as a spokesman of the business sector, and was member of the city council in Trondhjem 1905-1936 and of the council’s executive board 1906-1916. He was deputy mayor of Trondhjem for two years.

Lykke was elected to the Storting in 1916, and stood out as a sober-minded and moderate representative of practical business. At the same time he was close to the social-liberal line of Conservative leaders Otto B. Halvorsen and Edvard Hagerup-Bull. As a consequence he came to be somewhat independent of the Conservative Party’s various wings, gaining broad confidence. He became member of the board of the Conservative parliamentary group and the Conservative Party’s central board, and when Halvorsen formed his first government in 1920, Lykke became the party’s parliamentary leader and president of the Storting.

When Otto Halvorsen died only two months after his second government had taken over in 1923, Lykke was his natural successor as prime minister. However, he proposed the Liberal Left Party’s Abraham Berge, and continued as president of the Storting and the Conservative Party’s parliamentary leader.

As chairman of the Conservative Party 1923-1926 Lykke worked to prevent further splits on the non-socialist side, after a group of business people had attempted to strengthen the Liberal Left Party. He succeeded in this, although the same group in 1926 proposed a ”vigorous” government under the leadership of former diplomat and explorer Fridtjof Nansen. This gained no support, and Lykke was asked to form government.

After having failed to make the Agrarian Party join his government, due to the Liberal Party’s opposition, Lykke’s Government based on the Conservative Party and the Liberal Left Party, was appointed on 5 March 1926. Lykke chose to combine the post of prime minister with that of minister of foreign affairs.

Lykke’s Government came to be weakened by its failure to secure a strict fiscal policy and by the impeachment of former Prime Minister Abraham Berge’s Government. Still, the Government succeeded in converting government loans in a profitable way, in lifting the grain monopoly and introducing a system of grain security, and in maintaining labour peace in the wage settlement of 1927.

In the 1927 elections the government parties were defeated, and the Government tendered its resignation when the Storting met in January 1928. Lykke, now looking forward to leaving politics, left the leadership of the Conservative Party’s parliamentary group to party chairman and Storting President Carl Joachim Hambro. As Hambro needed him in the parliamentary group, Lykke reluctantly accepted to run for the Storting in 1930 and 1933. The two were rather different types, however complementing each other in a good way.

Lykke now had new tasks on the international level. He was member of the Norwegian delegation to the customs conference in Geneva in 1930, of the trade delegation to France from 1931 and to the United Kingdom in 1932-1933. He was chairman of the Norwegian group of the Inter-Parliamentary Union, member of the union’s council and executive committee from 1938 and president of the union’s congress in Oslo in 1939.

After Nazi Germany’s occupation of Norway in the spring of 1940, the Storting’s presidium in June 1940 became responsible for negotiating conditions for the civil administration of the occupied areas, as the King and the Government had sought exile in London. In the absence of Storting President Hambro, Lykke had become temporary member of the presidium. In this situation the presidium came to yield to German threats.

After the war the public investigating committee delivered a biting ruling over the Storting's presidium’s work in 1940, which caused deep indignation with Lykke and the other members of the presidium. Posterity has to a certain extent better understood  that honest and nationally-minded politicians here had found themselves in a situation they had not been prepared to handle.

Shortly after the negotiations with the German occupants in 1940, Lykke underwent surgery for cancer. Radiation treatment came to prolong his life with many years. In 1947, two years before Lykke died, King Haakon broke off his official programme during a visit to Trondheim to visit Lykke in his home. When Lykke said it had been difficult to handle the situation in Norway in the summer of 1940, the King took his hand and said: ”That is exactly why I have come to see you, my dear Ivar Lykke”.