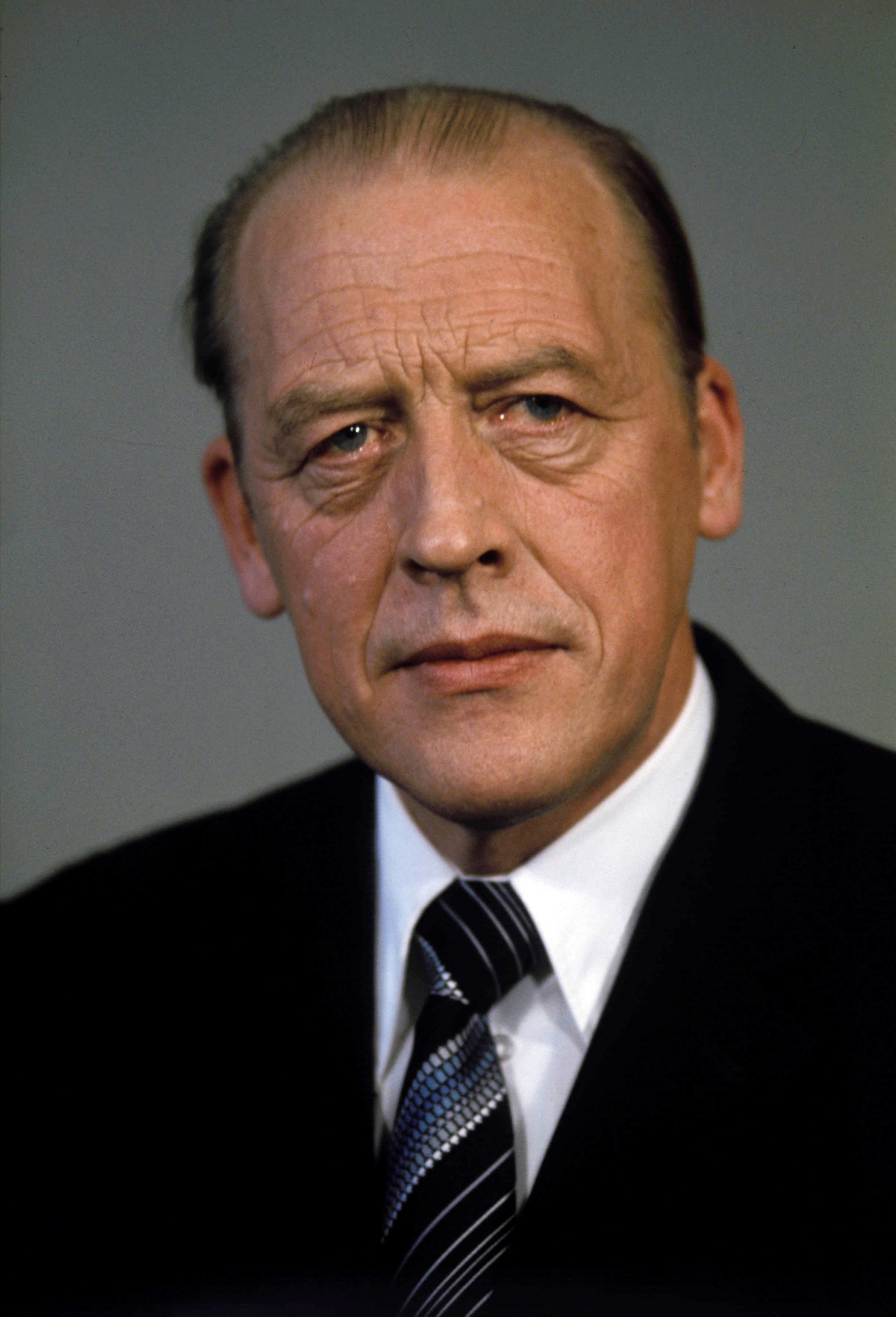 Odvar Nordli has been accountant, politician and county governor.

Councillor of State 17 March 1971-18 October 1972, Chief of the Ministry of Local Government and Labour.

Odvar Nordli grew up as the only child in a working-class family at Tangen in Stange, in the County of Hedmark.

Following commercial college in 1947 and military service in the Norwegian Brigade in Germany 1947-1948, Nordli passed university qualifying examination in 1951. He then worked as an accountant, initially with the municipal auditor in Bærum and then with the county auditor of Hedmark. After marriage Nordli and his wife soon settled at Tangen.

At the age of 23 Nordli was in 1950 elected Labour Party member of the municipal council of Stange, and became deputy chairman of the council. He was deputy Member of the Storting for Hedmark Labour Party 1954-1961, and then full member until 1985. He became leader of the Storting’s standing committee on social affairs after the 1969 elections, and minister of local government in Trygve Bratteli’s First Government 1971-1972.

During Bratteli's Second Government Nordli was Labour’s parliamentary leader. He enjoyed wide confidence but did not become Bratteli’s obvious successor. Compared to Labour’s deputy chairman Reiulf Steen, Nordli did not stand out as a visionary leader. When the Labour Party congress was to choose between Nordli and Steen as Bratteli’s successor in 1975, the solution became Steen as party leader and Nordli as candidate for prime minister.

This compromise did not settle the party’s internal conflicts, and made Bratteli remain lame-duck prime minister for close to a year. On 15 January 1976 Nordli’s Government took over.

Central issues in Nordli’s Government were a liberal abortion law, the right to full sick pay from first day of leave, the establishment of a 200 nautical miles economic zone and a provisional practical arrangement with the Soviet Union to facilitate fishing activities in the Barents Sea (“the Grey Zone Agreement”). The Government introduced a more liberal criminal policy, which had its effect in the following decades. Also, the Labour Party saw its support increase considerably in the 1977 elections.

The Nordli Government chose to meet setbacks in world economy in the last half of the 1970’s, with a counter-cyclical policy and the introduction of pay and price freeze.

Other issues causing tension in the Labour Party and strain on the Government were the construction of the Alta hydro-electric power plant in the County of Finnmark, the NATO decision on new medium-range missiles in Europe and disarmament talks with the Soviet Union (“the double resolution”), and the issue of US pre-stocking of military material in Norway. Nordli did not succeed in his plan to combine Norwegian ownership in Sweden’s Volvo motor works with Swedish ownership in Norway’s petroleum industry in the North Sea.

Nordli represented the expansion of classical social democracy into an era marked by more leeway for the individual and for the market. The faith in strong state control of the economy came to fade with the Nordli Government. This made the 1970’s a transition period for the Norwegian society as well as for the Labour Party.

On 4 February 1981 Nordli’s Government was succeeded by Gro Harlem Brundtland’s Government. The change was linked to the internal conflict in the Labour Party, which had flared up again. Nordli was advised by his doctor to take a sick leave, but rather chose to tender his resignation. He wanted Rolf Hansen, his minister of the environment, to succeed him. But the Labour leadership chose Gro Harlem Brundtland, former minister of the environment – who now became Norway’s first female prime minister.