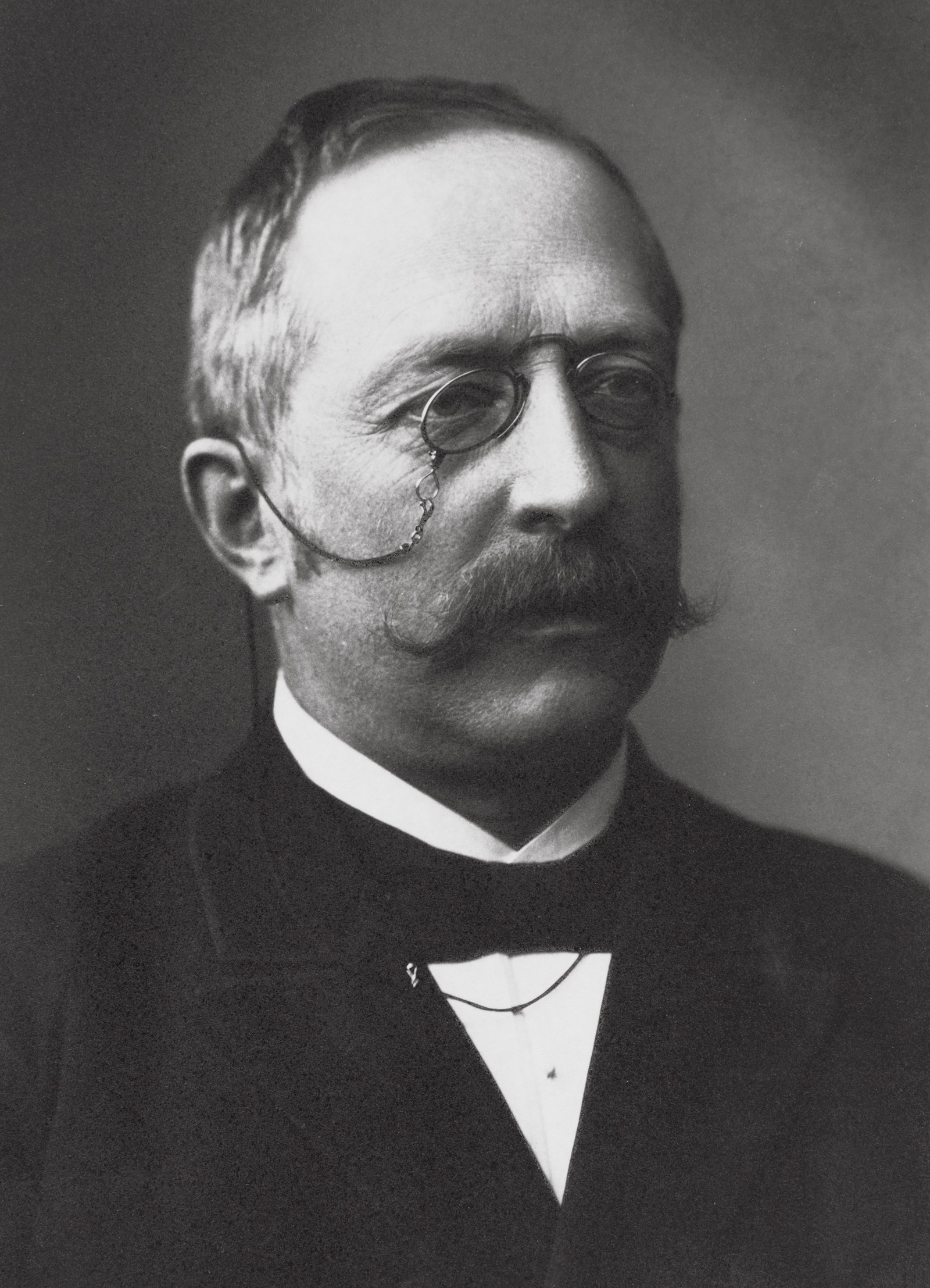 Acting Councillor of State 23 April-16 July 1915, Chief of the Ministry of Finance.

Otto Blehr grew up at Sanderud Farm in Stange, in a home marked by the popular and national ideas of Grundtviganism (after Danish 19th-century priest and writer Nikolaj F.S. Grundtvig). After university qualifying examination in 1865, he started law studies at the University of Christiania (Oslo). He engaged in the Students’ Association and supported the liberal and national ideas of the time.

Blehr achieved his law degree in 1871, and quickly became Storting reporter for national daily Dagbladet and regional daily Bergens Tidende. For a period he also was subeditor of Bergens Tidende. It was in Bergen that he in 1871 met Randi Nilsen, whom he married in 1876.

In 1872 Blehr was engaged as deputy to the district stipendiary magistrate in Nordfjord, Ole Richter, who later became Norwegian prime minister in Stockholm. As Richter never took over the office in Nordfjord, Blehr came to be in charge of it for several years. In 1877 he opened his own practice as a lawyer in Lærdal in Sogn. He engaged in local politics and was municipal council chairman for several years. Both in Nordfjord and in Sogn he participated in the founding of local newspapers; Fjordenes Blad and Sogn Tidende. He was the first editor of Sogn Tidende.

In 1879 Blehr was elected deputy Member of Storting for the County of Nordre Bergenhus, and from 1883 to 1888 he was a permanent member. As part of the radical wing of the liberal movement he supported Johan Sverdrup in the politically dramatic years up to the impeachment proceedings against Christian Selmer’s Government. As a member of the Storting protocol committee he participated in preparing the impeachment. He was elected as one of the three impeachment prosecutors.

After the split Blehr joined the Liberal Party, and was not re-elected to the Storting in 1888. He now became acting bailiff in Nord- and Sunnfjord and in 1889 presiding judge in Haalogaland. In 1893 he was appointed presiding judge in Kristiania (Oslo).

In March 1891 Blehr joined Johannes Steen’s First Government as Norwegian prime minister in Stockholm. He was well suited for the post, politically and juridically as well as socially and culturally together with his wife. In the election campaign of 1891 he argued that Norway should have its own foreign minister, and from 1892 he became one of the driving forces for a separate Norwegian consular service. In the summer of 1893 this matter led to the Government’s resignation.

In the autumn of 1894 Blehr was re-elected to the Storting, this time for the County of Nordland. In 1895 he belonged to the majority voting for new negotiations with Sweden about the future of the union, and was appointed as a Liberal member of the new union commission.

Blehr was re-elected to the Storting from Nordland in 1898. However, he was again appointed to a government post, this time in Steen’s Second Government, and once more as Norwegian prime minister in Stockholm. When Johannes Steen resigned in 1902, the Liberal Party appointed Blehr to succeed him, and in April 1902 he took over as prime minister in Kristiania. He now became central in the new union negotiations with Sweden.

In October 1903 Blehr’s Government resigned due to the Liberal Party’s election defeat, and Blehr now came to remain outside politics for many years. He had no leading role in what took place during the dissolving of the Swedish-Norwegian union in 1905. That year he became diocesan county governor of Kristiania, a post he came to hold until 1921.

At the age of 68 Blehr in 1915 again joined a government, as acting minister of finance for three months in Gunnar Knudsen’s Second Government. In 1917 he was back in the same government, this time as minister of justice until the Government resigned in June 1920.

Blehr’s Second Government was a one-party Liberal government, but Blehr saw to it that the various wings of the party were represented. A delicate issue was negotiations with Spain and Portugal on the import of spirits and fortified wine. In the winter of 1923 the Government had the Storting majority against it, resigning in March.

Blehr had several public duties. He was chairman of the board of the Mortgage Bank from 1909 until his death. His international interests centred on the League of Nations, and he was member of the Norwegian delegation there in 1920 and 1922-1925.