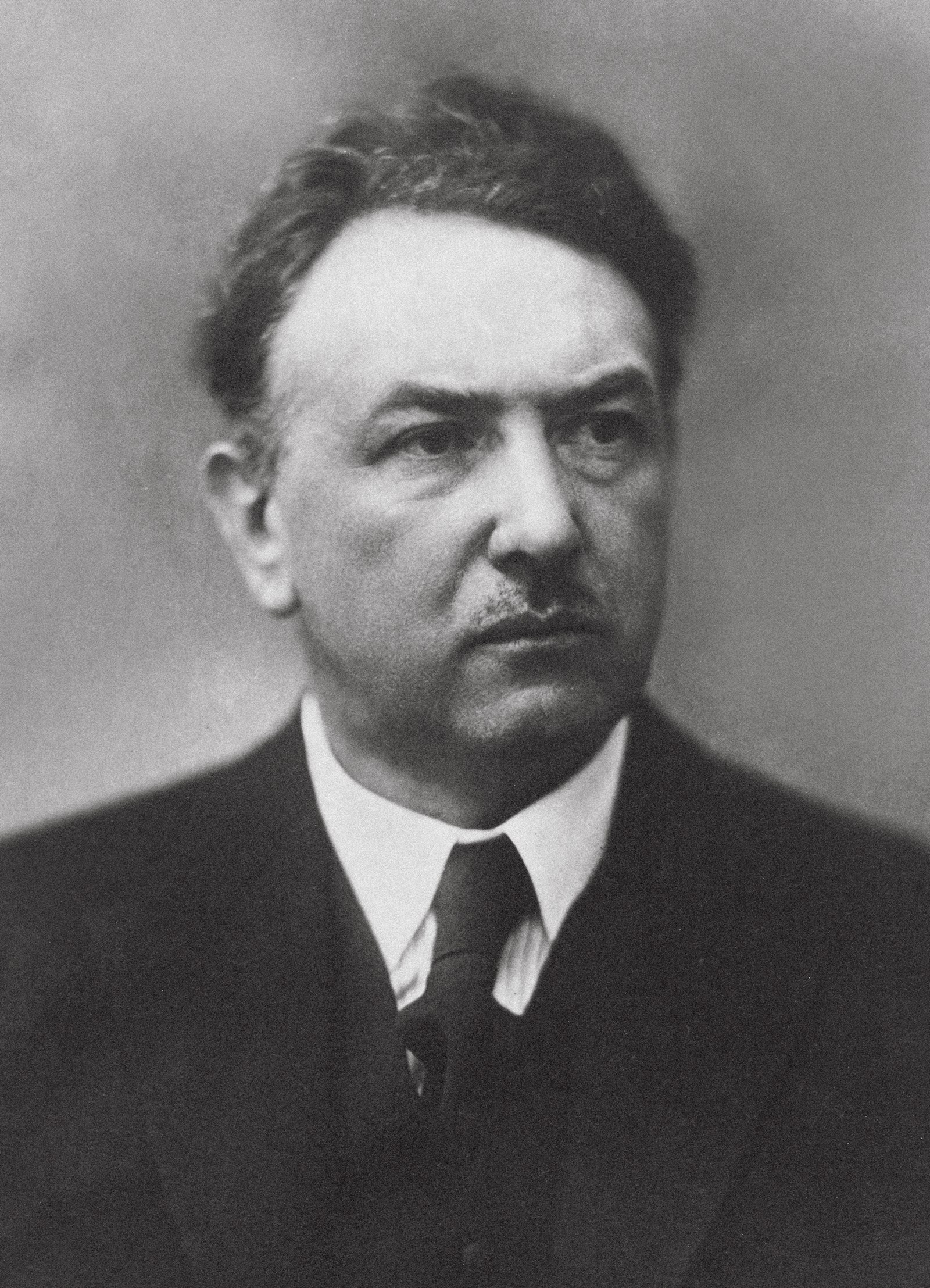 Peder Ludvik Kolstad was teacher of agriculture and politician.

Kolstad engaged early in organisational work in the agricultural sector, and held a number of elected posts in farmers’ organisations. He was one of the leading forces behind the 1920 decision to transform the Norwegian Farmers’ Association into a political party, and was active in 1922 when the union was divided into the Farmers’ Party (Agrarian Party) and the Norwegian Farmers’ Union. In the 1920’s he was leader of Østfold Farmers’ Union and also of the union’s national board.

For several years Kolstad was member of the municipal council of Tune, and of the council’s executive board. He was elected Member of Storting in 1921, and remained a representative – and in 1931 president of the Odelsting (the Storting’s major house) – until he became prime minister in 1931. He was the Farmers’ Party group secretary at the Storting during the entire period. Kolstad was member of the Storting’s standing committee on finance affairs, and the committee’s chairman in 1928.

Kolstad was regarded as a moderate politician, with his background from the Eastern-Norwegian conservative wing of the Farmers’ Party. Towards the end of the 1920’s he came to approach the more radical Western-Norwegian wing, which was arguing for stronger public measures against the problems in the agricultural sector. He was the Farmers’ Party spokesman in finance affairs, and was a leading force in the shaping of the debt policy from the late 1920’s.

Kolstad had no formal post in the Farmers’ Party, but still became the party’s prime minister candidate during the government crisis in the spring of 1931. He had long experience from the Storting, he was a skilled administrator and had been member of a number of public committees and commissions. He had also been deputy member of Norway’s delegation to the League of Nations. His skills as a moderate and cooperative politician were also emphasized.

Kolstad’s short period as Prime Minister saw a number of difficult issues. The Government had the support of only 25 of the 150 members of the Storting, and the economic crisis made its working conditions even more problematic. Also Kolstad chose to combine the post as prime minister with that of minister of finance. This strengthened his role as head of government, but was at the same time demanding. Kolstad chose to tackle the economic problems by means of a strict savings policy. This made it difficult to meet the expectations that the Government had encountered.

Labour conflicts were dominant also in this government period, culminating in the ”Menstad battle”, when the Government in June 1931 chose to use military force to protect contract workers at Norsk Hydro’s plant at Menstad near Skien. The conflict increased the political criticism of Minister of Defence Vidkun Quisling, who did not have a central role in the matter.

Shortly after it had  taken over, Kolstad’s Government had to handle a private Norwegian occupation of Danish East Greenland. Due to pressure from the party, the Farmers’ Union and others, the Government – against Kolstad’s will – chose to support the occupation.

Among the reforms Kolstad’s Government was able to implement, was an extension of the sales act, the law on intermixture of butter into margarine and increased grain prices. When the United Kingdom left the gold standard in the autumn of 1931, the Norwegian Government followed course. Also, the Norwegian krone was devaluated, which was good for Norwegian exports.

The Government’s problems had its toll on Kolstad’s health. In mid-January 1932 he was taken ill and hospitalized. He died of thrombosis on 5 March. On 14 March the Government was reconstructed with Jens Hundseid as prime minister.