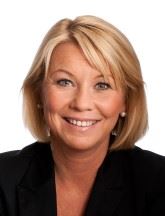 Ministry of Local Government and Modernisation