– The Norwegian Government wants to make it easier for Norwegians to put innovative technologies to use in their daily lives. Digitalization within the transport sector is providing many exciting opportunities of that kind. The development and implementation of assisted driving is already making our roads safer. Further development and real-world use of such systems will probably prevent accidents and make our roads even safer. Laws and regulations should promote innovation while ensuring safety, trafficability, data security and data privacy, said Norwegian Minister of Transport Ketil Solvik-Olsen. 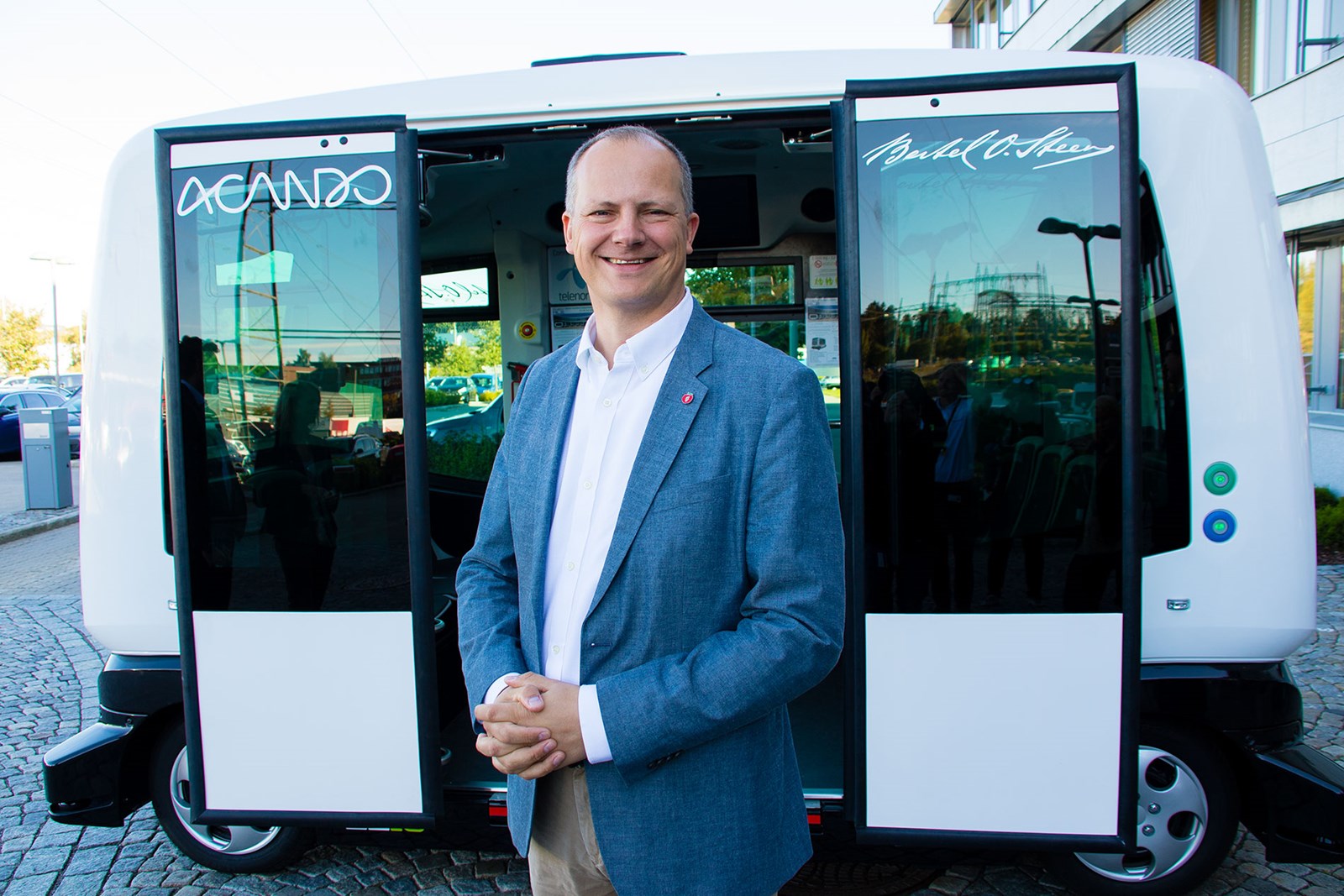 The Government is now sending out a proposal for consultation on a new law that would allow self-driving vehicles on Norwegian roads. The goal is to get a bill passed by the Storting in the spring of 2017. The objective of the bill is to facilitate the testing of self-driving vehicles on Norwegian roads by the public within the framework of traffic safety while protecting the integrity of personal information.

By allowing the public to test self-driving vehicles in Norway, the Government hopes to facilitate the development and testing of new technologies in Norway and keep Norwegian technology companies competitive.

Advanced driver assistance systems are developing rapidly. These systems will free drivers from many tasks involved in driving. Moreover, these developments can make road systems more efficient and aid in land use planning while simplifying and improving mobility, Solvik-Olsen said.

Self-driving vehicles will be introduced gradually. Only technologically mature systems will be approved for testing, with the purpose of understanding the effects self-driving vehicles have on traffic safety, traffic efficiency and mobility – and what impact they will have on the environment. The consultation explains how an application process could be set up to issue permits to persons or companies that wish to test out this new technology on Norwegian roads. The consultation also suggests some conditions for approving such permits.

Allowing testing of self-driving vehicles by the public within a safe framework will provide valuable information and experience that we can use to develop such technologies in the future, Solvik-Olsen said.