This content is more than 4 years old. The information may therefore be out of date.

The Nordic Environment and Climate Ministers met on April 27, 2016, where they confirmed their commitment to a strong implementation of the Paris Agreement and launched a series of new initiatives to support the follow-up to COP21. The ministers also issued a statement advocating Nordic support for a solid global environmental governance through UNEA-2 and UNEP.

At their spring meeting, which took place in Finland on April 27, 2016, the Nordic Environment and Climate Ministers discussed the follow-up to COP21 and the implementation of the Paris Agreement, as well as future cooperation on climate issues.

- The Paris Agreement set out the framework for a global course towards green growth and decreasing climate emissions. Now the real work begins. As Nordic ministers, we strongly support long term goals and an effective implementation of the agreement, stated the Finnish Minister of Agriculture and the Environment, Kimmo Tiilikainen, representing the Finnish chairmanship of the Nordic Council of Ministers.

Following the ministers´ approval, a number of initiatives, focusing for example on Nordic experiences on low emission solutions within a wide range of areas will be launched over the coming months. Special attention will also be given to mobilizing private climate financing, INDC implementation as well as increasing awareness about climate change and its effects in the Artic.

They also agreed on exploring the possibilities for a joint Nordic visibility at COP22. 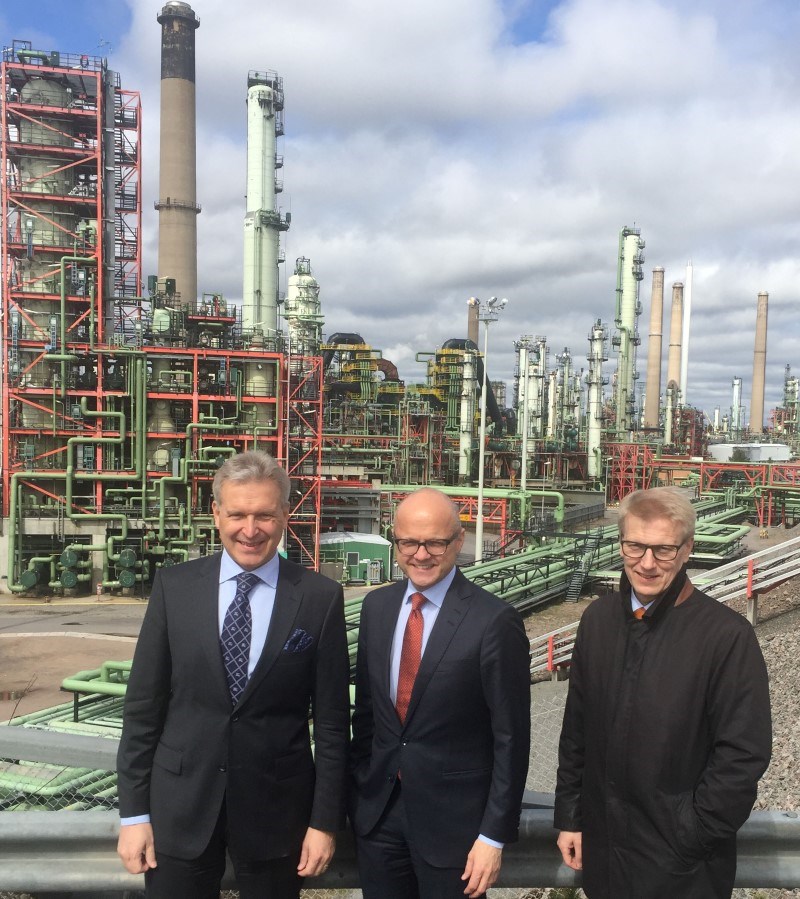 The United Nations Environment Programme has been strongly supported by the Nordic countries since its formation in the wake of the first major UN environment conference in Stockholm in 1972.

Accordingly, the ministers voiced their strong support for the upcoming UNEA-2 on May 23-27, 2016, and for UNEP in the Joint Statement agreed upon at their meeting.

Ministry of Climate and Environment
Go to the top