The Norwegian government has released a follow-up plan for the support and care of personnel before, during and after international service. 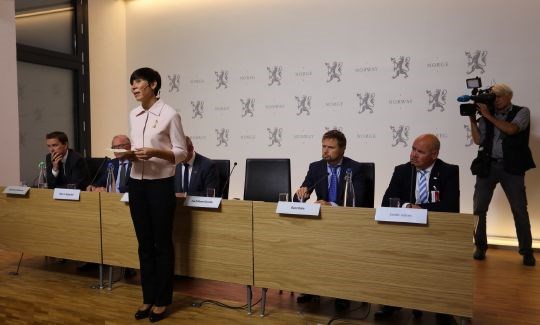 August 26th 2014 the follow-up plan was released. Here you can download it in English (pdf).

The objective of this plan is to increase the recognition and support given to Norwegian personnel before, during and after they have served internationally on behalf of Norway.

This is a goal that the government unanimously endorses, and which will be followed up by the seven government ministers who have responsibility for the individuals concerned, either directly as their employer or in another capacity. In the same way as for the action plan

In Service for Norway, the target group comprises all Norwegian citizens from the foreign service, justice and defence sectors who have participated or are participating in peacekeeping or peacemaking forces, or state-building efforts in other countries. The umbrella term “personnel” is therefore used throughout the plan.

The follow-up plan builds on In Service for Norway and the Report to the Storting No. 34 (2008–2009). Investigations conducted by the Office of the Auditor General of Norway, as well as recent research and evaluations of the action plan, form the basis for the arrangements and priorities included here. 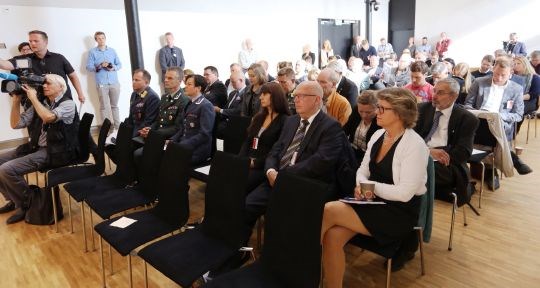 The follow-up plan in Norwegian: Oppfølgingsplanen.