The government’s goal is to make kindergarten available to all children regardless of their parents’ financial situation. 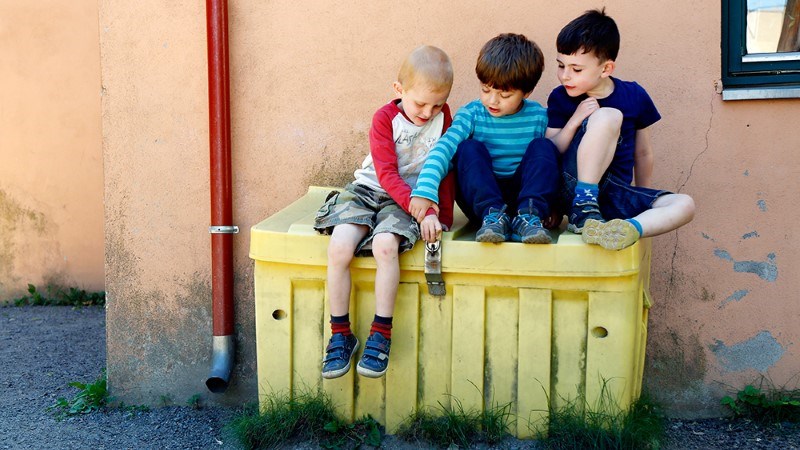 The municipalities provide grants to approved, non-municipal kindergartens (privately owned, county-owned and state-owned) and all kindergartens are to be treated equally when distributing funding.

The government’s goal is to make kindergarten available to all children regardless of their parents’ financial situation.

The scheme is designed to provide all children in the same municipality with access to a satisfactory programme, regardless of whether they attend a municipal or a non-municipal kindergarten.

The government has made kindergarten more affordable for low-income families and introduced an improved social profile for parents’ fees. The application of income-based differentiation in parents’ fees enables more families to take advantage of placement in kindergartens.

A national minimum requirement for reduced parents’ fees for low-income families was introduced on 1 May 2015. The fee for the first child is not to exceed six per cent of the family’s total capital and personal income, with a ceiling set at the maximum established parents’ fee. Current provisions on sibling discounts are being continued. Thus, the rates for the second, third, and additional children are 70 per cent and 50 per cent, respectively, of the parents’ fee for the first child.

Free core time in kindergarten for three, four and five-year-olds from low-income families

A scheme providing 20 hours of free kindergarten a week (core time) for four and five-year-olds from low-income families was introduced on 1 August 2015. The income ceiling for the 2015–2016 school year is NOK 405 000. The Storting has approved an expansion of the scheme to include three-year-olds as well from 1 August 2016. The amendment to the regulation for parents’ fees was approved by the King in Council of State on 29 April 2016.