Norway’s campaign for a seat on the UN Security Council

Norway is a candidate for a seat on the UN Security Council for the period 2021-2022. The election will take place in the UN General Assembly on 17 June 2020, and Norway’s candidature was launched in New York on 22 June 2018. 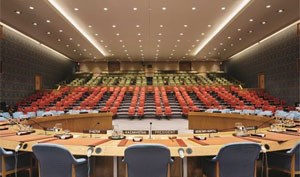 Many of the challenges the world is now facing can only be addressed through cooperation with other countries. The UN is the most important forum for international cooperation. Norway has for long been a strong supporter, both financially and politically, of the UN’s work to promote peace, development and human rights. 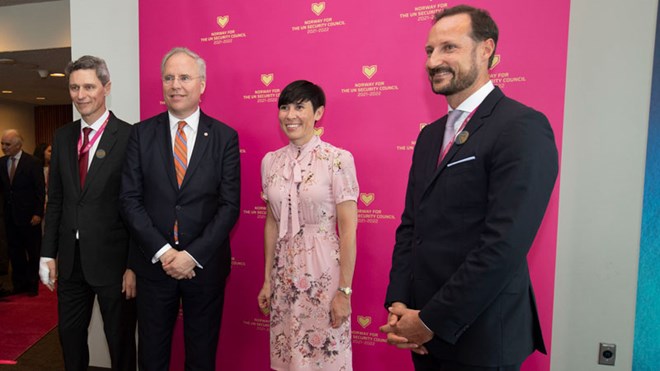 Norway is a founding member of the UN and a staunch supporter of global governance based on the UN Charter and international law. Norway’s commitment to the UN and multilateral cooperation is unwavering and enjoys broad domestic political support. 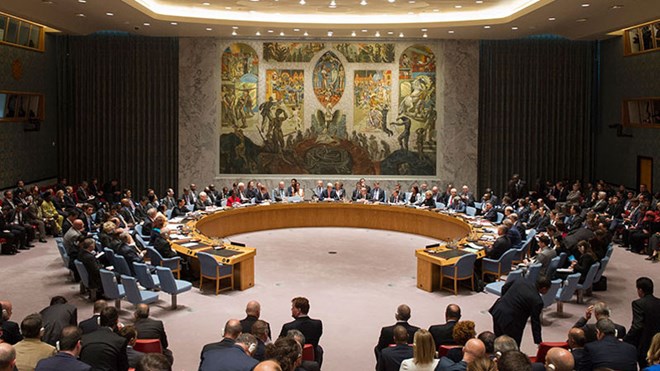 The UN Security Council has 15 members: five permanent members (China, France, Russia, the UK and the US) and ten non-permanent members, which are elected by the UN General Assembly for a term of two years. Three candidates are competing for the Western European and Others Group's seats (Canada, Ireland and Norway).

Costs related to the campaign for the UNSC seat

The costs directly related to Norway’s campaign for a seat on the UN Security Council amounted to NOK 17 million (USD 1,7 million) in 2019.