Towards a new refugee and migration system?

See the conference on web TV: 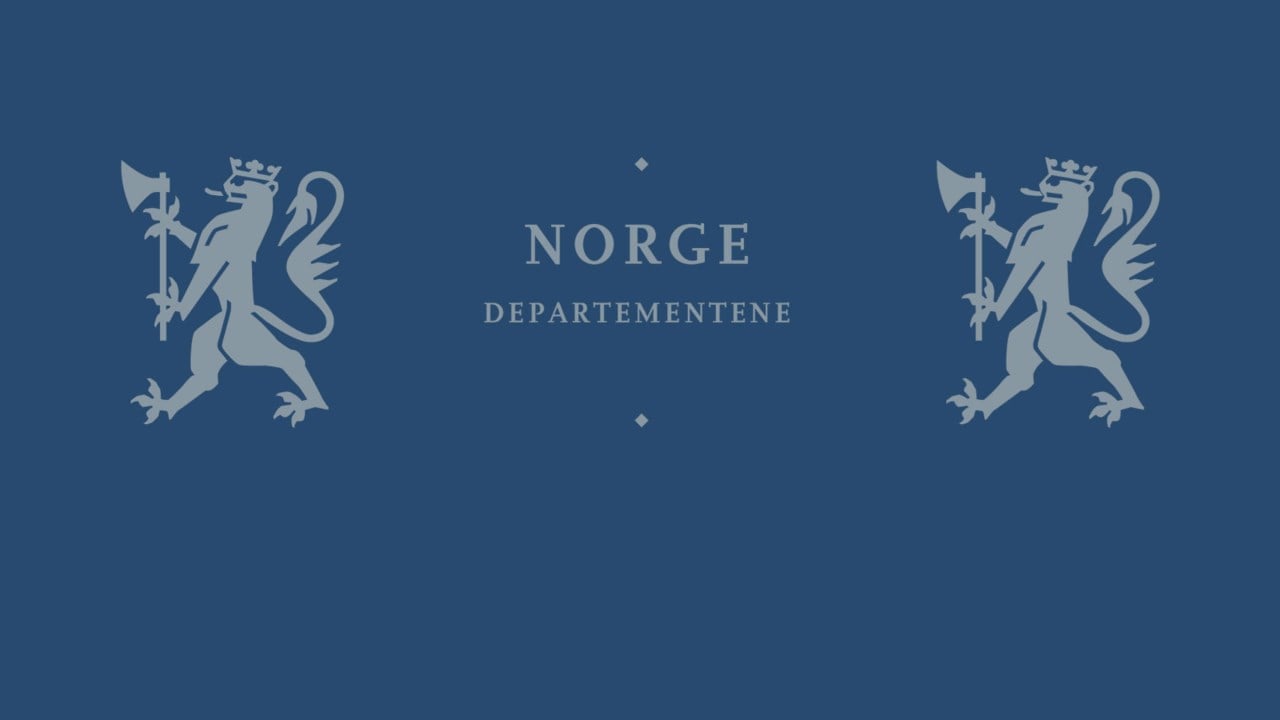 Sir Paul Collier, CBE, is Professor of Economics and Public Policy at the Blavatnik School of Government and a Professorial Fellow of St Antony’s College. He is a Director of the International Growth Centre and a Professeur invité at Sciences Po, Paris.

His research covers fragile states; the effects of aid and the problems of democracy in low-income and natural resources rich societies; urbanization in low-income countries; private investment in African infrastructure and changing organizational cultures.

Recent books include The Bottom Billion (Oxford University Press, 2007) which in 2008 won the Lionel Gelber, Arthur Ross and Corine prizes and in May 2009 was the joint winner of the Estoril Global Issues Distinguished Book prize. His latest book with Alexander Betts is Refuge: Rethinking Refugee Policy in a changing world (Oxford University Press, 2017). In 2014, Paul received a knighthood for services to promoting research and policy change in Africa.

Alexander Betts and Paul Collier have written the paper: Sustainable migration framework, 2018, to be presented at the conference.

Alexander Betts is Leopold Muller Professor of Forced Migration and International Affairs and a Fellow of Green-Templeton College at the University of Oxford, where he was previously the Hedley Bull Research Fellow in International Relations.

His research focuses on the international politics of asylum, migration and humanitarianism with a geographical focus on Sub-Saharan Africa.
He is author or editor of numerous books, book chapter, articles and papers. He wrote the book Refuge: Rethinking Refugee Policy in a changing world (Oxford University Press, 2017) together with Paul Collier.

Betts has also worked for UNHCR and as a consultant for the Council of Europe, UNDP, NICEF, IOM, and the Commonwealth Secretariat.

Alexander Betts and Paul Collier has written the paper: Sustainable migration framework, 2018, to be presented at the conference.

Jørgen Carling is a Research Professor in migration and transnationalism studies at the Peace Research Institute Oslo (PRIO). Carling has conducted ethnographic fieldwork in Cape Verde, Italy and the Netherlands, primarily with Cape Verdeans, but also with migrants from Ghana and China.

Through statistical data and secondary analysis, he has engaged with migration to Italy, Netherlands, Norway, Portugal, Spain, and United Kingdom, as well as to Europe more generally.

Carling has published numerous articles in the field of migration and transnationalism. His latest publication: Revisiting aspiration and ability in international migration (with Kerilyn Schewel, Journal of Ethnic and Migration studies, 2017). Jørgen Carling has together with Marta Bivand Erdal, Cindy Horst and Cathrine Talleraas written the paper Defining Sustainable Migration 2018, which is to be presented at the conference.

Grete Brochmann is a Professor at University of Oslo, Department of Sociology and Human Geography.

Her research is in International migration; European immigration policy; Comparative integration policies in welfare states and in the Nordic region as well as historical studies of immigration to Norway. Grete Brochmann has held a series of position in the Research Council of Norway; she has been board member at PRIO, ARENA, Freedom of Expression Foundation, The Norwegian Refugee Council, The Swedish research Council FAS among others.

Brochmann has been member of two Governmental Commissions, and has just completed leading a Commision on International migration and the Norwegian welfare model; Brochmann II. Brochmann latest publication is Immigration policies of the Scandinavian countries, in Peter Nedergaard & Anders Wivel (ed.) The Routledge Handbook of Scandinavian Politics, 2017.

Thomas Gammeltoft-Hansen is Research Director at the Raoul Wallenberg Institute of Human Rights and Humanitarian Law and adjunct Professor of Law at Aarhus University. He received his PhD (in international law) from Aarhus University.

Before joining the UDI, Forfang was State Secretary for development cooperation in the Ministry of Foreign Affairs. His professional background also includes positions as International Secretary of the Norwegian Labour Party and Information Officer at the European Commission’s Delegation to Norway. Frode Forfang holds a Master’s Degree (MSc) in political science from the London School of Economics (LSE).

Magnus Ovilius career include being posted as a diplomat responsible for operations and coordination of cooperation to the Russian Federation representing the European Commission. Magnus Ovilius holds a degree of Master of Laws from the University of Lund in Sweden.

Grainne O’Hara is Director, Division of International Protection, UNHCR. Ms. O’Hara is an Irish national. She holds a law degree from Trinity College Dublin and was called to the Bar in Ireland in 1992. After two years of service with the Free Legal Advice Centres in Dublin, she opted for an international career and joined UNHCR in 1994 as a United Nations Volunteer.

In 24 years with UNHCR, she has served in a variety of functions and operational settings spanning a wide range of protection related responsibilities. Her postings have included Mexico; fYROM; Kosovo; Burundi; Sudan; the Caribbean; the United States of America; Afghanistan; Syria; Iraq and Jordan.

She took up her current assignment as Director of the Division of International Protection on 1 June 2018 following a preceding position as Deputy Director at UNHCR’s Office in New York.

Two EMN Norway Occasional Papers have been produced to the conference:

A factual overview of the main policy developments in migration and international protection in Norway during 2017, including latest statistics.

Sustainable Migration. A Framework for Responding to Migration from Poor to Rich Countries (PDF)
Alexander Betts and Paul Collier
University of Oxford