This report is Norway’s seventh national communication on national circumstances, policies and measures related to climate change under the Framework Convention on Climate Change (UNFCCC). 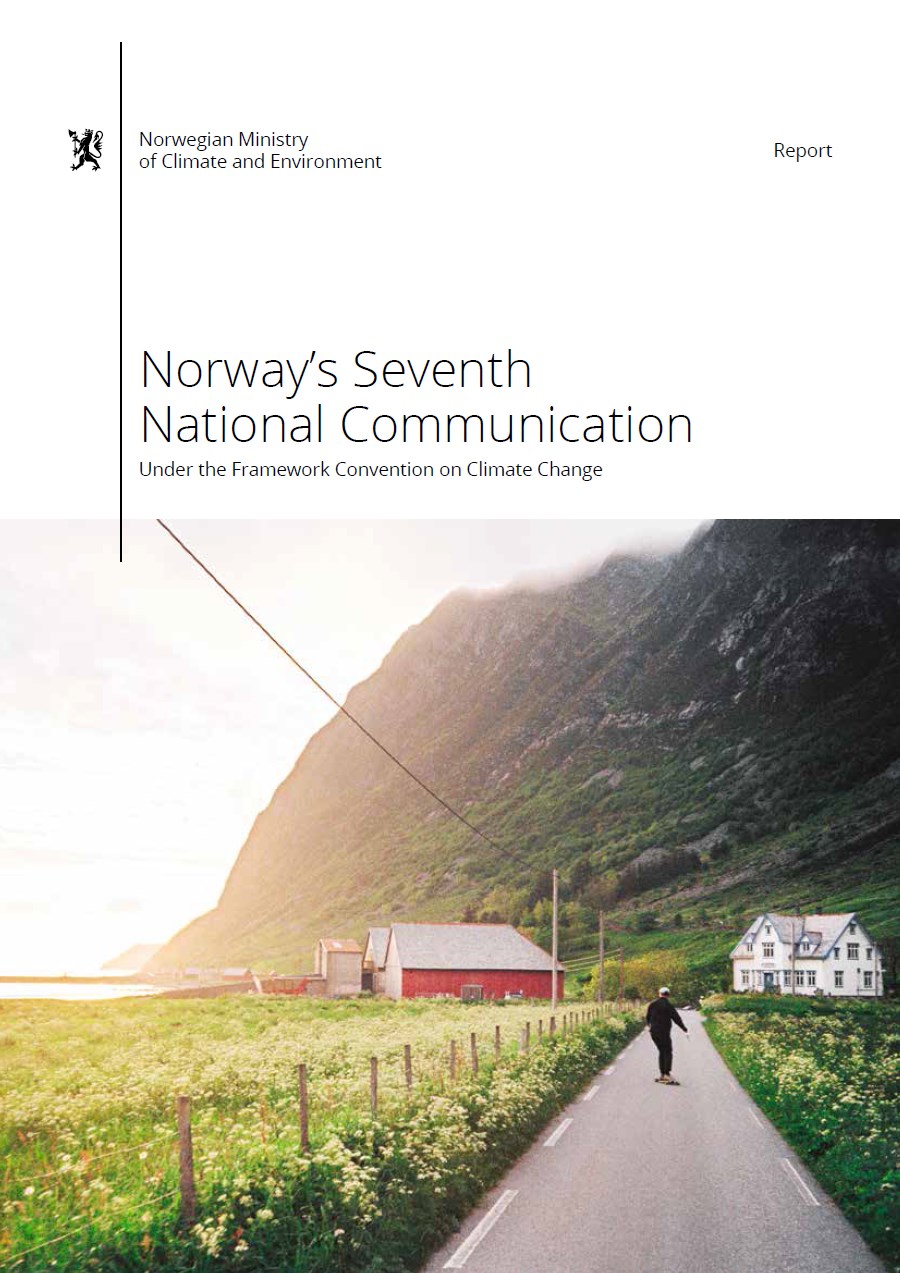