The state shall take steps to ensure that the Sami people can further develop and strengthen their own culture, their own language and their own business and industry and community life. 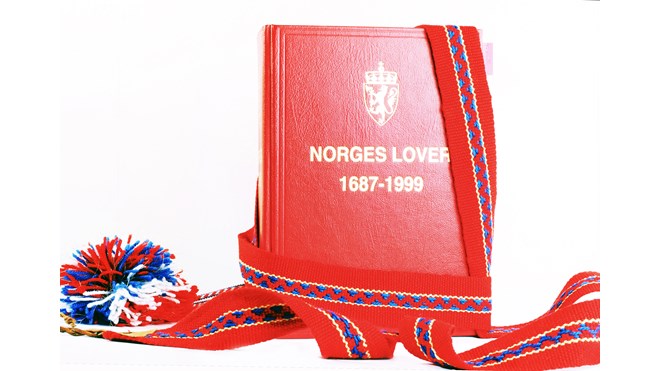 National laws and international conventions set the obligations towards the Sami population.

As an indigenous people, the Sami are entitled to be consulted on matters that affect them, this right is enshrined in ILO Convention no. 169 on Indigenous and Tribal Peoples in Independent Countries, Article 6. The Agreement on procedures for consultations between the Central Government authorities and Sámediggi sets out detailed procedures for how consultations with Sámediggi shall take place.

What Defines an Indigenous People?

No general, internationally accepted definition of indigenous peoples exists. It is typical of indigenous populations that they do not represent the dominant population in the larger society of which they are part, although they may be the population group that inhabited the area first.