The Holberg Prize recognises path-breaking scientific work in the humanities, social sciences, law and theology. The prize shall in addition contribute to raising the status of these disciplines in society and to stimulating interest in these fields among children and young people.

The prize is administered by a board appointed by the University of Bergen, on behalf of the Ministry of Education and Research. The prize value was 6 million NOK in 2019.

The Nils Klim Prize is awarded to researchers from the Nordic countries aged under 35 and within the same fields as the Holberg Prize.

The Holberg Prize and the Nils Klim Prize are awarded annually in the beginning of June at the University Aula in Bergen. The week consists of several event such as the Laureate Lecture and symposium. The Government hosts a banquet in honour of the laureates in Håkonshallen in Bergen.

Ludvig Holberg (1684–1754) was a Danish-Norwegian writer and scholar. He was born in Bergen in Norway, and studied and worked in Denmark. He held the Chairs of Metaphysics and Logic, Latin Rhetoric and History at the University of Copenhagen, and also studied theology and law. 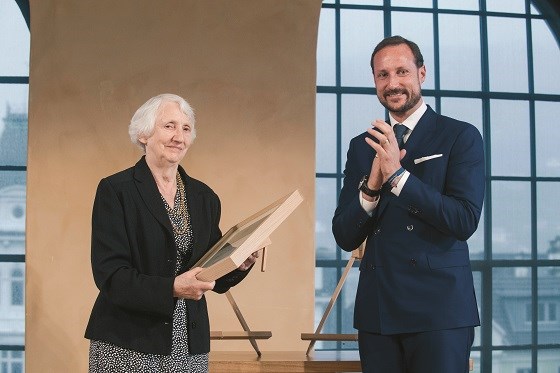