The Abel Prize recognizes pioneering scientific achievements in mathematics. The prize shall also help boost the status of the field of mathematics in society and stimulate children and youth to become interested in mathematics.

The Abel Prize is administered by the Norwegian Academy of Science and Letters on behalf of the Ministry of Education and Research, and has been awarded since 2003. The prize amount is 7.5 million NOK.

The Abel Prize is announced in March, and is awarded annually in the end of May at the University Aula in Oslo. The Abel week includes several other events such as Laureate Lectures, events for children and youth, and the Government banquet in honour of the Laureate at Akershus Castle.

Niels Henrik Abel (1802–1829) was a Norwegian mathematician. In spite of his short life, he made significant contributions within a variety of mathematical topics. 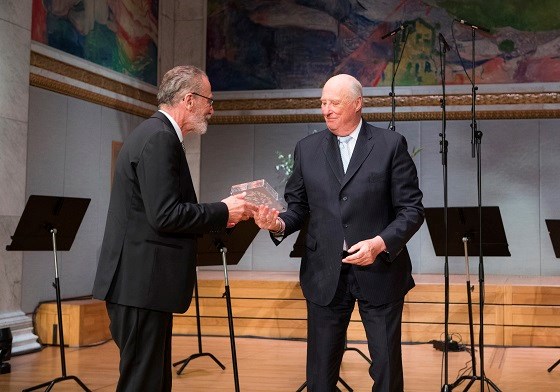