Norway is paying close to NOK 700,000 to the International Plant Treaty's Benefit-Sharing Fund. This corresponds to 0.1 per cent of the value of the trade in seed products in agriculture in Norway in 2013, and is an annual contribution from Norwegian agriculture toward the efforts of farmers in developing countries to safeguard plant diversity.

“Gene resources are the foundation of all food production, and it is important to safeguard genetic diversity both in gene banks and in the farmers' fields. Through the Svalbard Global Seed Vault, Norway offers the secure storage of seeds from all of the world's gene banks. In addition, Norway actively supports The International Treaty on Plant Genetic Resources for Food and Agriculture and annually provides a contribution to the Benefit-Sharing Fund,” says State Secretary Hanne Maren Blåfjelldal.

The contribution of farmers
Farmers in developing countries play a particularly important role because the greatest plant genetic diversity of cultivated plants such as potato, barley and wheat is in their fields. It is an international responsibility to recognize the contribution of farmers to genetic wealth, and it is important that the world provides support to ensure that this diversity may be made available to future farmers and processors.

International responsibility
The International Treaty on Plant Genetic Resources for Food and Agriculture has established a multilateral system to secure access on certain terms to the unique variations within our most important food plants. The Benefit-sharing Fund receives both mandatory and voluntary contributions, and funds projects and measures that preserve plant genetic resources among farmers in developing countries. The third distribution of project funds for the Fund will soon be announced, with around USD 11 million for distribution. 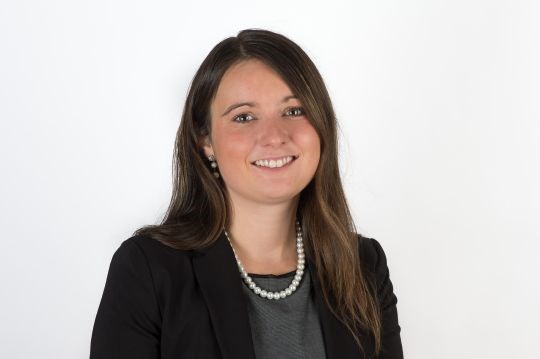