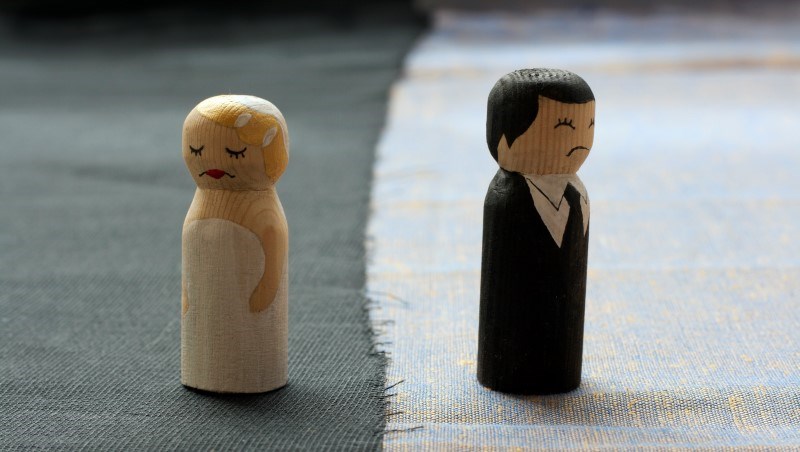 Spouses who move away from each other without being separated can apply to the county governor for a divorce two years after the breakup of their relationship.

The court will hand down a decision to grant a divorce in instances in which the parties have moved from each other without being separated and they cannot agree on whether the conditions for divorce have been met.

Spouses with children under 16 years of age must attend mediation before they can apply for separation or divorce.

It is possible to apply for separation and divorce online.

A spouse may demand a divorce if the other spouse has deliberately attempted to kill him/her or their children or wilfully subjected them to severe maltreatment. The same applies if the spouse has behaved in a manner that is liable to arouse serious fear of such conduct. In such instances, the spouse can file for a divorce by judicial decree without preceding separation or breakup of the relationship. Prior mediation is not required.

Both spouses may institute legal proceedings to have a marriage that was entered into by force declared invalid or to be granted a divorce without having been through prior separation or relationship breakup.

Such proceedings must be instituted within six months after the spouse has escaped the forced circumstances. If more than five years have passed after the parties married, they cannot institute proceedings based on force, and must apply for separation.

If a marriage is bigamous (marriage entered into while a previous marriage had not been annulled), both parties may demand that it be dissolved.

A spouse may also demand a divorce when the other spouse has entered into a new marriage in violation of the prohibition against bigamy in Section 4 of the Marriage Act.

Ministry of Children and Families