The Ministry of Culture and Equality has the overarching responsibility for the administration of gaming and lotteries in Norway, with the exception of horse racing and horse trotting. The Norwegian Gaming and Foundation Authority is the specialist administrative and supervisory body. The major gaming activities in Norway are currently offered within an exclusive rights model. Norsk Tipping has the exclusive right to offer the largest forms of gaming and the Ministry of Culture and Equality is responsible for the governance of Norsk Tipping AS.

Ministry of Culture and Equality

The Norwegian gaming policy is founded on social responsibility. It seeks to safeguard the needs of persons addicted to gaming while also ensuring necessary adaptation to technological developments. 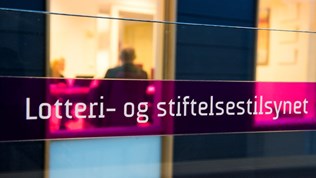 The Norwegian Gambling Authority was established in 2001 as a supervisory body for the administration and oversight of private lotteries and state-controlled gaming. The Storting’s intention was to strengthen controls in the growing gaming and lotteries market in Norway. 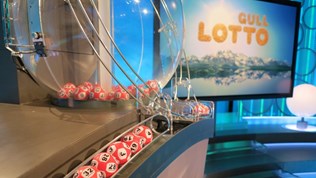 The role of Norsk Tipping

Norsk Tipping is a government-owned limited company that holds exclusive rights to a number of games being offered in Norway.