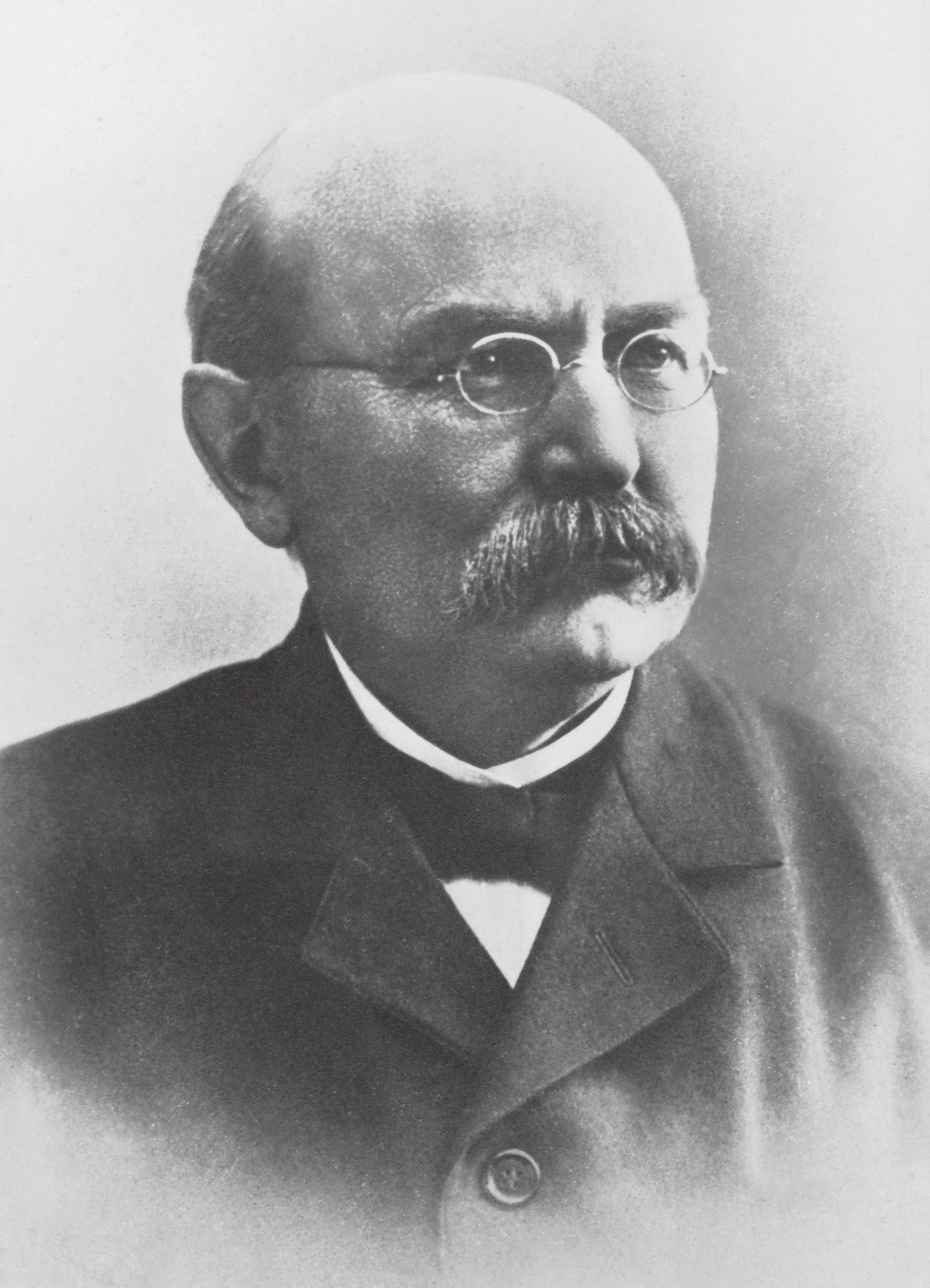 Councillor of State 24 December 1901- 21 April 1902, member of the Norwegian Council of State Division in Stockholm.

In 1855 the family moved to Frednes near Porsgrunn. His father’s plan was that Gunnar Knudsen should become a lawyer while his elder brother should inherit the family firm. Following university qualifying examination in Skien in 1866 and initial studies at the University of Christiania in 1867, Knudsen broke off to study engineering at Chalmer’s Technical College in Göteborg in Sweden. He then worked as a naval constructor at Oslo’s Akers Mekaniske Verksted 1869-1870 and in Sunderland in Scotland 1870-1871.

In 1872 Knudsen’s father transferred the shipyard and most of his ships to his sons, who in 1889 dissolved the partnership and divided the values. From now on Gunnar Knudsen had his own shipping company, from 1904 under the name of Aktieselskabet Borgestad (Borgestad Ltd.). Under Knudsen’s management the company developed into one of the largest and most modern shipping companies in the country. In 1912 Borgestad was the first Norwegian company to enter modern tanker shipping.

In 1880 Knudsen married Anna Sofie Cappelen, and when his father-in-law died in 1881 he took over the Borgestad property, which he developed into a model farm. At Borgestad he started a pulp mill and a fireclay factory. He was also involved in the founding of other businesses, among them Porsgrund Porselænsfabrik. In 1874 he was one of the founders of Laugstol Factory in Skien, where he in 1885 started an electricity work – the first in Scandinavia to deliver electricity also to private homes.

Knudsen was a pioneer in the development of electricity and the industrial use of waterfalls. He was also a versatile organisation leader; among other posts he was for a period president of the Norwegian Shipowners’ Association and the Norwegian Farmers’ Union.

In 1885 Knudsen was appointed to the first workers’ commission in Norway. Since his early years he had been concerned with social problems caused by new industry. He used to say social issues brought him into politics.

At the Storting Knudsen quickly stood out as a spokesman of social politics. The Storting’s standing committee on social affairs was established on his initiative in 1894, with Knudsen as its first chairman. As a shipowner he was also concerned with the many shipwrecks in the merchant fleet, and in 1901 he was the leading force behind a new law on compulsory load line.

In 1892-1893 Knudsen became involved in the efforts for a separate Norwegian consular service. He found the radical wing of the Liberal Party to be moving too rapidly forward, and supported new negotiations with Sweden in 1895. But he also declared in a Storting debate that he had a ”heartfelt hatred” for the union. Knudsen was an anti-militarist by principle, but Sweden’s military superiority turned him into a supporter of Norwegian rearmament.

In his first period as a government minister, 1901-1903, Knudsen was member of the committee negotiating a settlement of the consular service conflict. When Christian Michelsen formed his coalition government in March 1905, he wanted Knudsen as Norwegian prime minister in Stockholm. But Knudsen preferred the post as minister of finance.

Knudsen’s resignation from the Government on 31 October 1905 was directly linked to the fact that he did not want Norway to continue as a monarchy after the union had been dissolved. He wanted a referendum on the form of government before the Storting could offer Danish Prince Carl the Norwegian throne, while the majority in the Government and the Storting wanted the referendum to come after the offer had been presented to the Prince. Knudsen was not allowed to present his view to the Storting.

On 18 March 1908 Knudsen was back in government, now as prime minister and minister of finance following the consolidation of the Liberal Party in January that year. This was a minority government having to find the necessary support in the Storting for each separate issue. Knudsen chose a radical profile and mostly found  support from the Labour Party. Among the decisions that were passed was public sickness insurance and concession laws for water power development, mining and forestry.

In 1909 Knudsen succeeded Carl Berner as chairman of the Liberal Party, a post he was to hold until 1927. 1909 also brought Storting majority for the Conservative Party and the new Liberal Left Party. This led to the resignation of Knudsen’s Government in February 1910, and the appointment of Wollert Konow’s (S.B.) Government.

In late January 1913 64-year-old Knudsen was back as prime minister, now with the Storting majority behind him. The next seven years have been seen as his major period as a politician. Until 1919 he was also minister of agriculture as well as minister of auditing; after that he combined the post as head of government with that of minister of finance. He launched a comprehensive reform programme, but did not succeed in carrying out much before the First World War from 1914 took most of the Government’s time and power. One central reform, 8-hours working day, was not passed until 1919.

In foreign politics Knudsen was clearly pro-British, although supporting Minister of Foreign Affairs Nils Ihlen’s neutralism throughout the war.

In the Storting elections of 1918 the Liberal Party lost its majority. Knudsen now chose to cooperate towards the left while at the same time warning against the Labour Party’s communist-inspired left wing. What came to make Knudsen’s Government resign was his strict fiscal policy. State finance was in disorder after the war, and a conflict on a smaller allocation – the ”road million” – came to topple Knudsen’s Second Government in late June 1920.

Gunnar Knudsen was an active Church of Norway member, and saw his political activity as a Christian calling. In 1907 he built Borgestad Church, in memory of his daughter Gudrun. When he died of cerebral haemorrhage in 1928, more than 80 years old, he was buried in the family grave at Borgestad Churchyard.