Minister of Petroleum and Energy

The principal responsibility of the Ministry of Petroleum and Energy is to achieve a coordinated and integrated energy policy. A primary objective is to ensure high value creation through efficient and environment-friendly management of Norway’s energy resources. 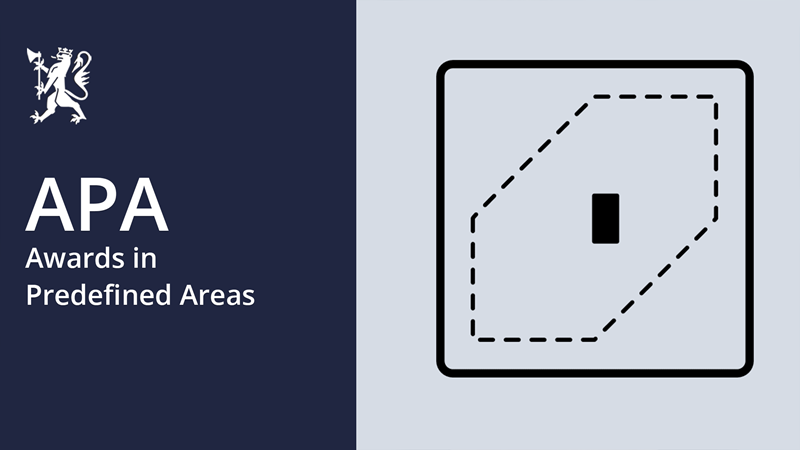 Great interest in further exploration activity on the Norwegian shelf

The History of Norwegian Hydropower in 5 Minutes

Modern Norway was built and industrialised when we started to utilize rivers and waterfalls to produce electricity. Hydropower is still the backbone of the Norwegian power system, and will remain so in the foreseeable future. More than 100 years after the first hydroelectric power plant was built in Norway, nearly all our electricity production is based on hydropower. 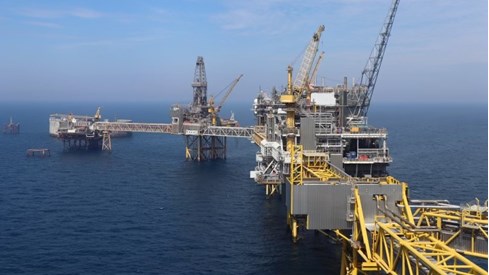 In the late 1950s, very few people believed that the Norwegian continental shelf (NCS) might conceal rich oil and gas deposits. However, the discovery of gas at Groningen in the Netherlands in 1959 caused people to revise their thinking on the petroleum potential of the North Sea. Petroleum activities have contributed significantly to economic growth in Norway, and to the financing of the Norwegian welfare state.

Latest from the Ministry of Petroleum and Energy

More cases from the ministry

Thank you for signing up!